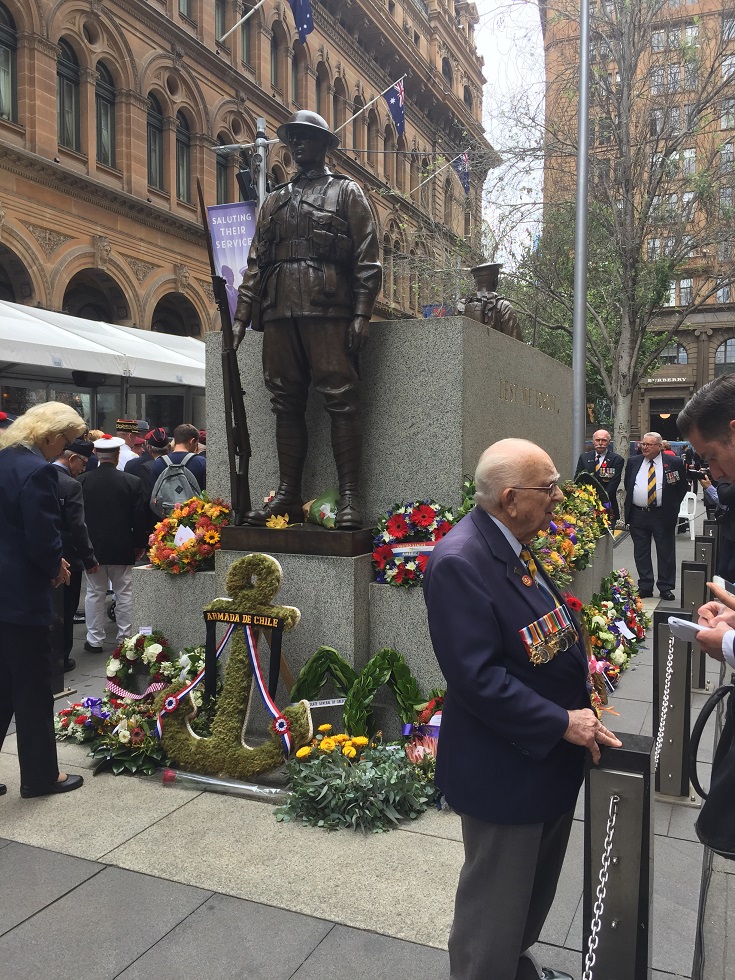 A number of FFFAIF members attended the Remembrance Day service at The Cenotaph in Martin Place, Sydney where President Jim Munro, accompanied by Jill Hayes, laid a wreath on behalf of FFFAIF as seen below. 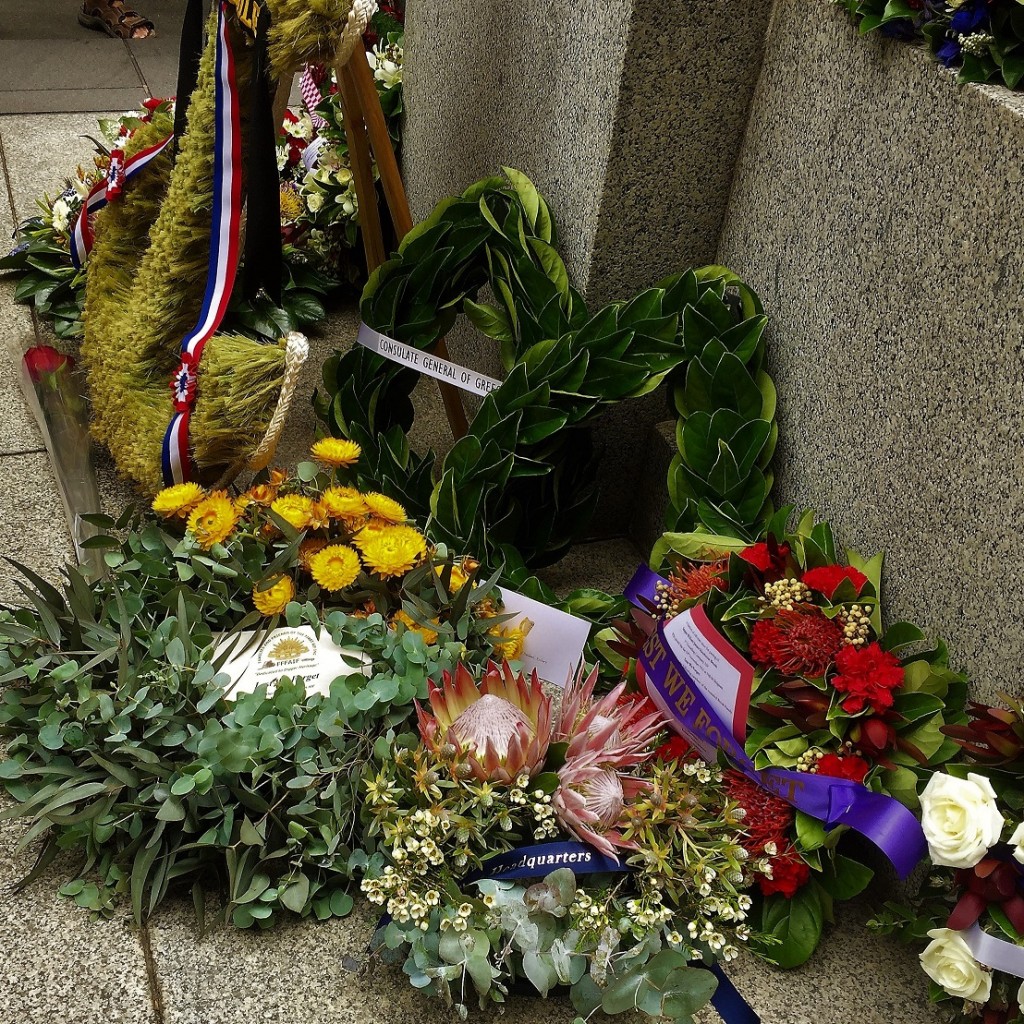 The John Laffin Memorial Lecture commemorates the life and work of Australian military historian John Laffin who founded the Families and Friends of the First AIF in 1998. 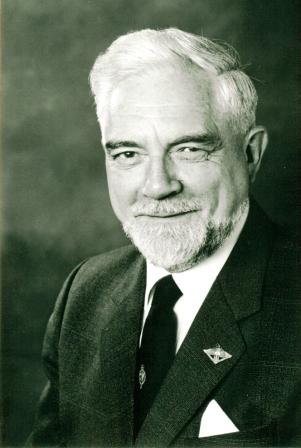 The 2016 John Laffin Memorial Lecture was held on Friday, 11 November, at the NSW Parliament House theatrette. The NSW Minister for Veterans’ Affairs, The Hon David Elliott was  represented by The Hon. Scott Farlow MLC. The Western Front Association and Fromelles Association, along with the History Teachers Association helped promote the event.

The focus was on Fromelles and Pozieres to mark the centenary of both battles. Speakers were Jim Munro, Patrick Lindsay AM, Tim Lycett, Royce Atkinson was followed by a Fromelles Q & A panel of Patrick, Tim, Royce, Chris Bryett and Annette Tebb. 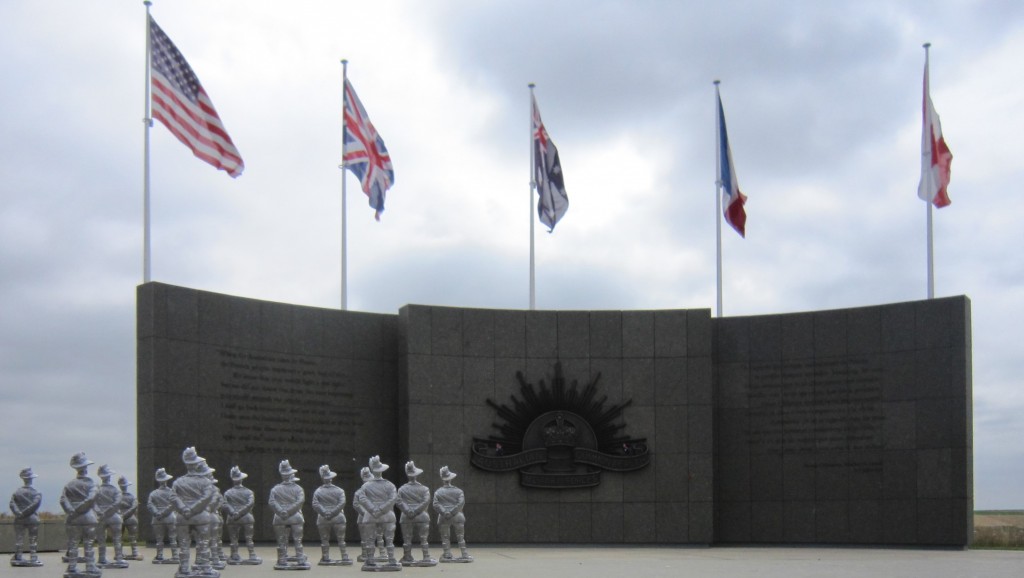 Will Davies gave an overview of the battle for Pozieres and advised of the current status of the project for Australian school children to contribute to the costs of building a new school at Pozieres.

A more comprehensive report of the John Laffin Memorial Lecture series is in the Members Area. Go to About > John Laffin

The 2016 Annual General Meeting of the FFFAIF Inc was held in Sydney on Sunday, 13 November. The committee of management for 2016/17 was filled without the need for an election as the number of candidates matched the number of positions (nine). The committee members and positions are listed in General Meetings section of the Members Area of this web site along with reports presented for the AGM and the unconfirmed Minutes.

Following the AGM, FFFAIF members joined with WFA members and members of kindred organisations to listen to the speakers at the WFA’s meeting. Gareth Morgan, President, Australian Society of World War 1 Aero Historians spoke on Australians in the RFC/RAF during the First World War, while Darren Crabb, a former RCAF and RAAF combat fighter pilot collector of RFC medals spoke on three medal groups he holds of WWI pilots 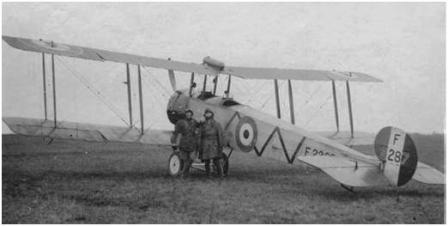