On 26 May 2014 the Assistant Minister for Defence, The Hon Stuart Robert MP, announced the names of a further 20 previously unidentified Australian soldiers who died at the Battle of Fromelles in 1916. 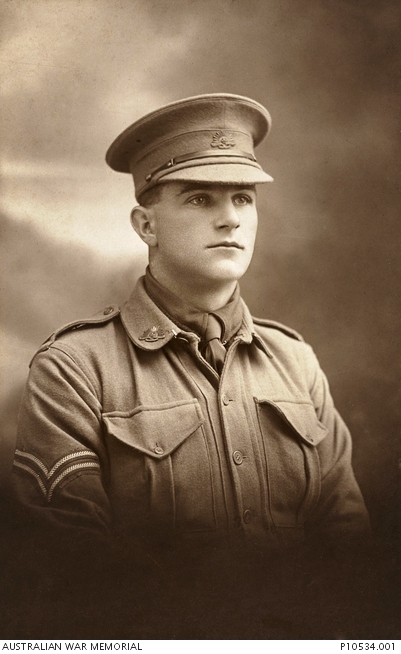 2560 Sgt David Samuel Anderson was amongst the soldiers recently identified

* Photos of these soldiers can be seen here.

In May 2009 Oxford Archaeology started the exhumation of the remains of 250 missing soldiers from the Battle of Fromelles from a mass grave adjacent to Pheasant Wood, Fromelles. The first identifications took place that year with the aid of archaeological evidence along with DNA samples from descendants.
The naming of these 20 diggers brings the total of identified soldiers to 144.

To read the Minister’s announcement in detail click here.

This entry was posted in Diggers of First AIF, Fromelles. Bookmark the permalink.