The Families and Friends of the First AIF Inc (FFFAIF Inc) is Dedicated to Digger Heritage and Keeping The Memory Alive (KTMA) of the First AIF Diggers who served in the Great War of 1914 -1918.

The FFFAIF has about 400 members in Australia and Overseas

The Patron-in-Chief of the FFFAIF:
His Excellency General the Honourable David Hurley AC DSC (Retd),
Governor-General of the Commonwealth of Australia. 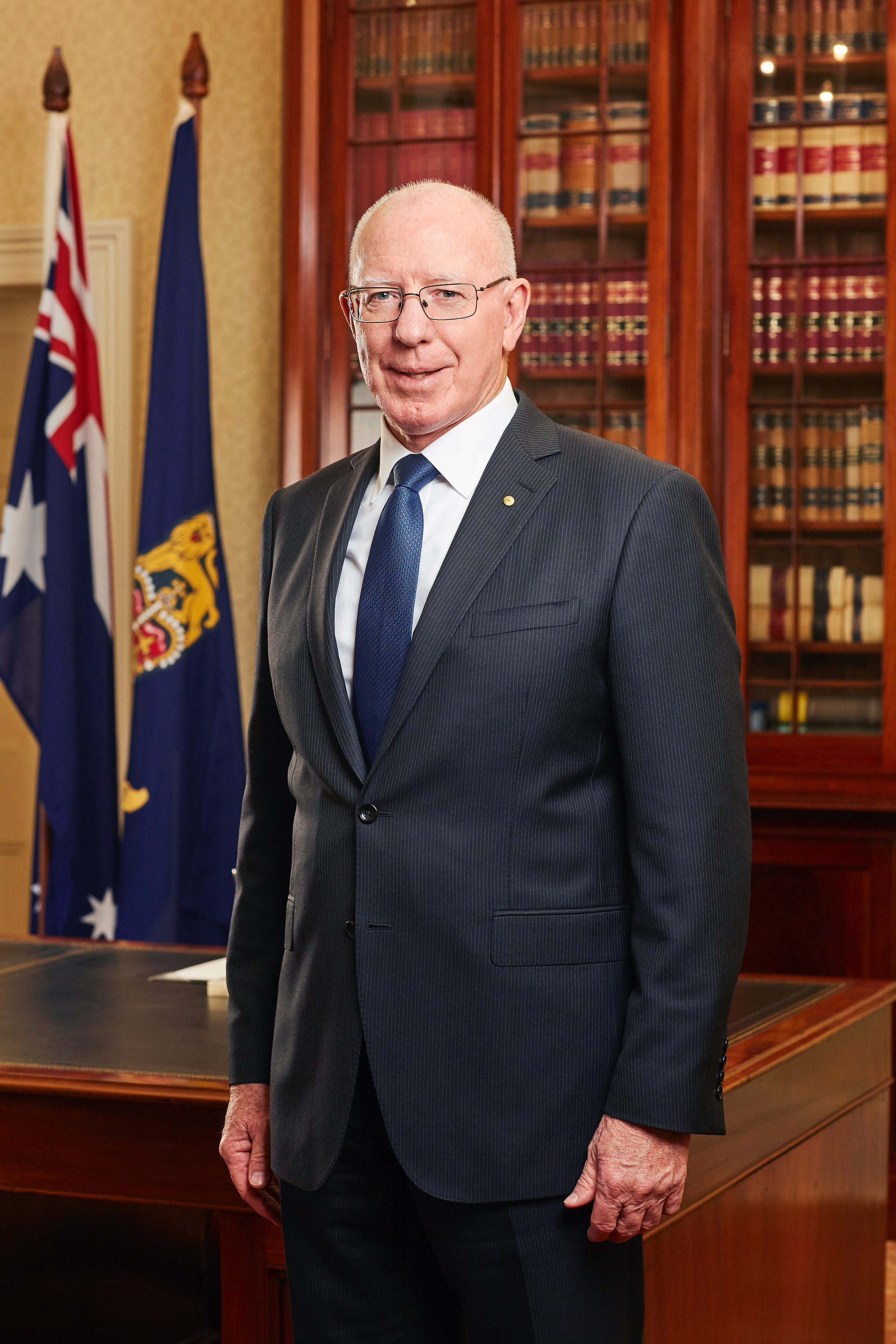 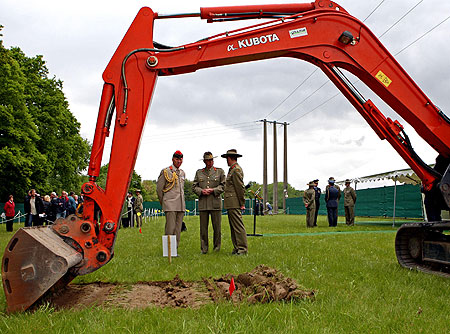 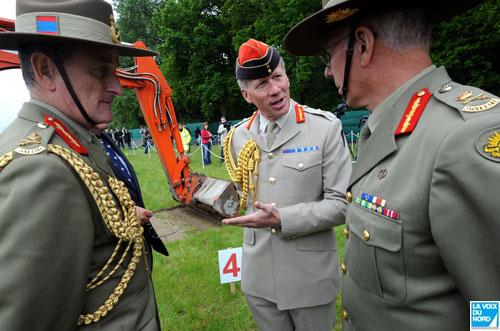 To find out more about the Patron-in- Chief, His Excellency General the Honourable David Hurley AC DSC (Retd) and Her Excellency Mrs Hurley, click here . 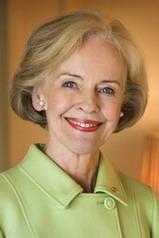 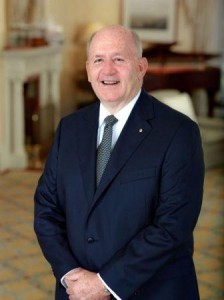 To find out more about previous Previous Patrons-in- Chief, click on their names .