All FFFAIF members, friends and descendants and members of the public are invited to attend the Commemoration of the 101st anniversary of the Battle of Fromelles to be held at the ANZAC Memorial, Hyde Park in Sydney on Wednesday 19 July commencing at 10:45 for 11:00am. The commemoration is organised by FFFAIF in conjunction with the Trustees of the ANZAC Memorial to fulfil a commitment by the Trustees to the returned veterans of the 5th Division of the First AIF that their service and the sacrifice of their comrades on 19 July 1916 would always be officially remembered. The Battle of Fromelles was the first battle on the Western Front for the Australian Imperial Force and resulted in the largest loss of lives in any 24-hour period of Australia’s history.

Invitations are also extended to attend Solemn Vespers in Commemorating the Australians in the Battle of Fromelles, to be held at St Mary’s Cathedral, Sydney on Tuesday 18 July 2017 at 7.00pm. Note that this is the evening before the Solemn Procession and Commemoration. A wreath will be laid at the Statue in Memory of Fallen Soldiers completed by George Lambert in 1931. As Australia did not have an official tomb of the unknown soldier until 1993, George Lambert’s recumbent figure came to be known informally as Australia’s ‘Monument to the unknown soldier” . Located previously in the crypt, where it was touched in the evening by the setting sun, the memorial has now been moved into the aisle of the cathedral, to give the public greater access to it.

1:30pm Wreath Laying at the Cobbers Statue, Shrine of Remembrance 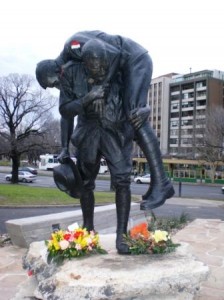 The First Battalion Association is commemorating the 101st Anniversary of the Battle Pozieres at their annual service at Saint Columba Uniting Church corner Ocean and Forth Streets, Woollahra, 9:30am Sunday 23th July 2017. 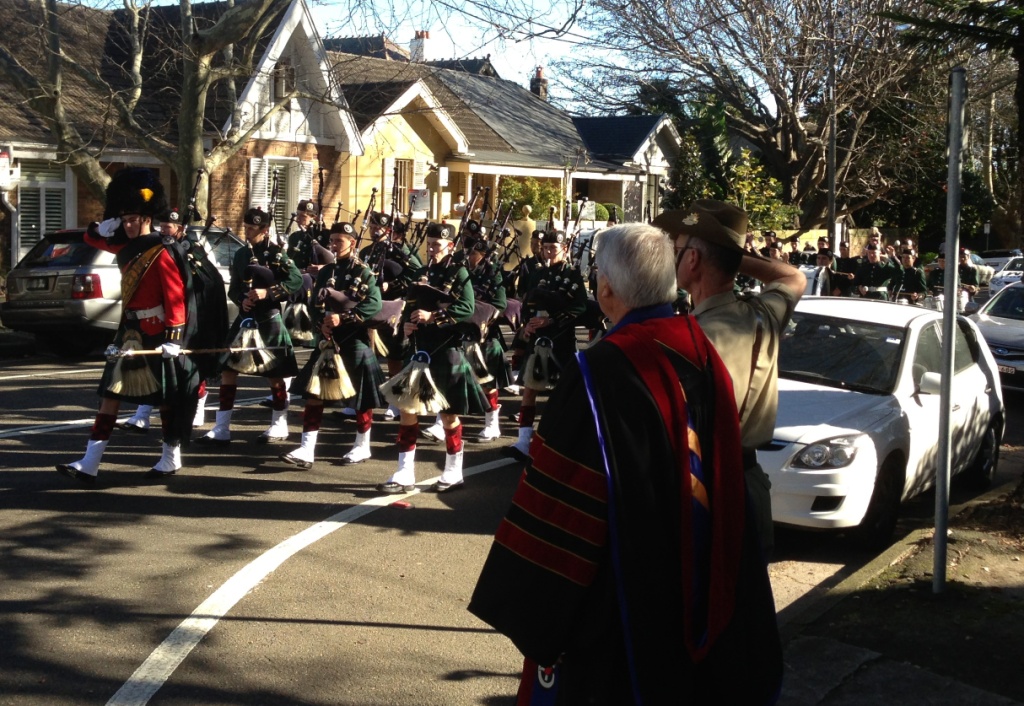 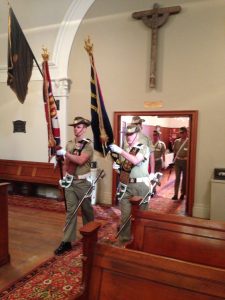 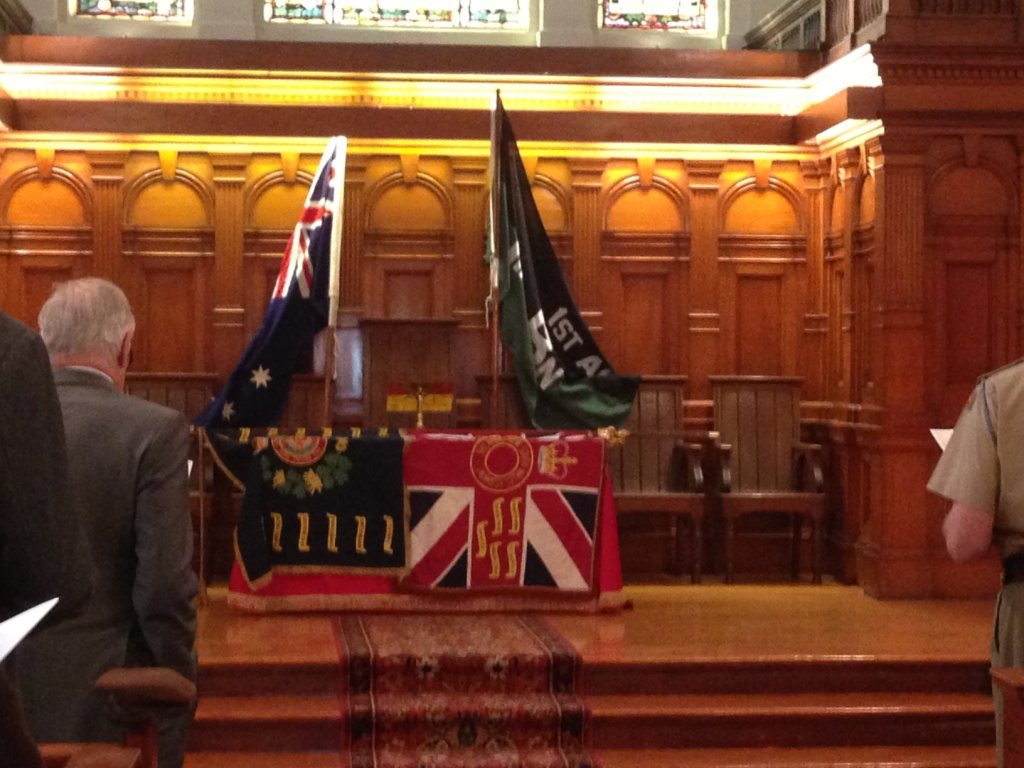 This entry was posted in Commemorations, Fromelles, Melbourne, Pozieres, The Shrine. Bookmark the permalink.