In France, about 60 people attended the Fromelles Day Commemoration at 6pm in the Fromelles (Pheasant Wood) Military Cemetery on a a sunny but windy day. Attendees were mainly inhabitants of Fromelles, members of Fromelles-Weppes-Terre de Memoire 14-18 (F.W.T.M. 14-18), members of Union des Anciens Combattants (UNC or RSL equivalent) including flag bearers from other villages around Fromelles. The only Australian visitors this year were from the Australian Embassy: Mr Brendan Berne, Ambassador to France and Colonel Joel Dooley, Australian Defence Attaché. Face masks were worn by most attendees.

FFFAIF’s French Member Carole Laignel has supplied the following images of the Commemoration. 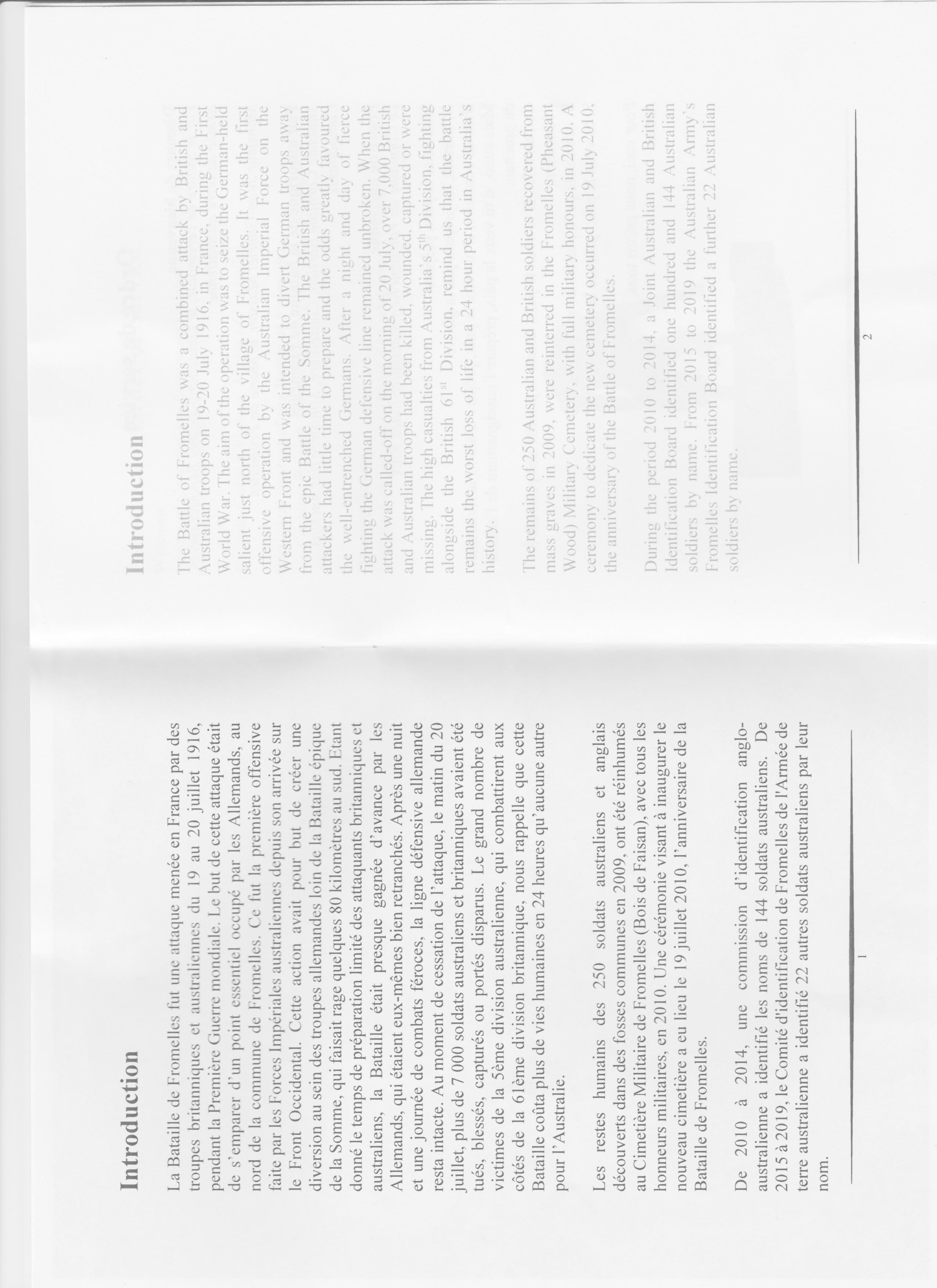 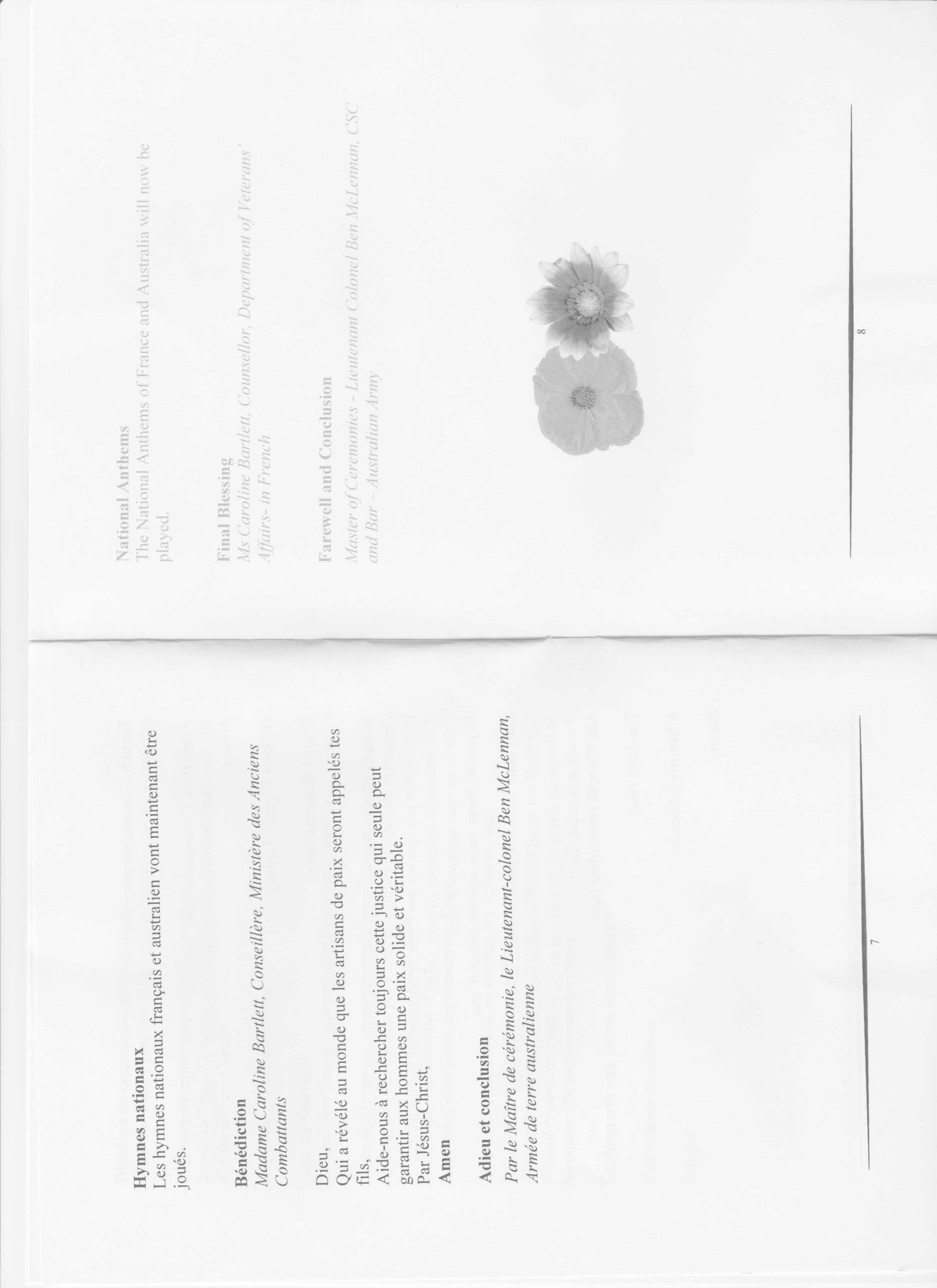 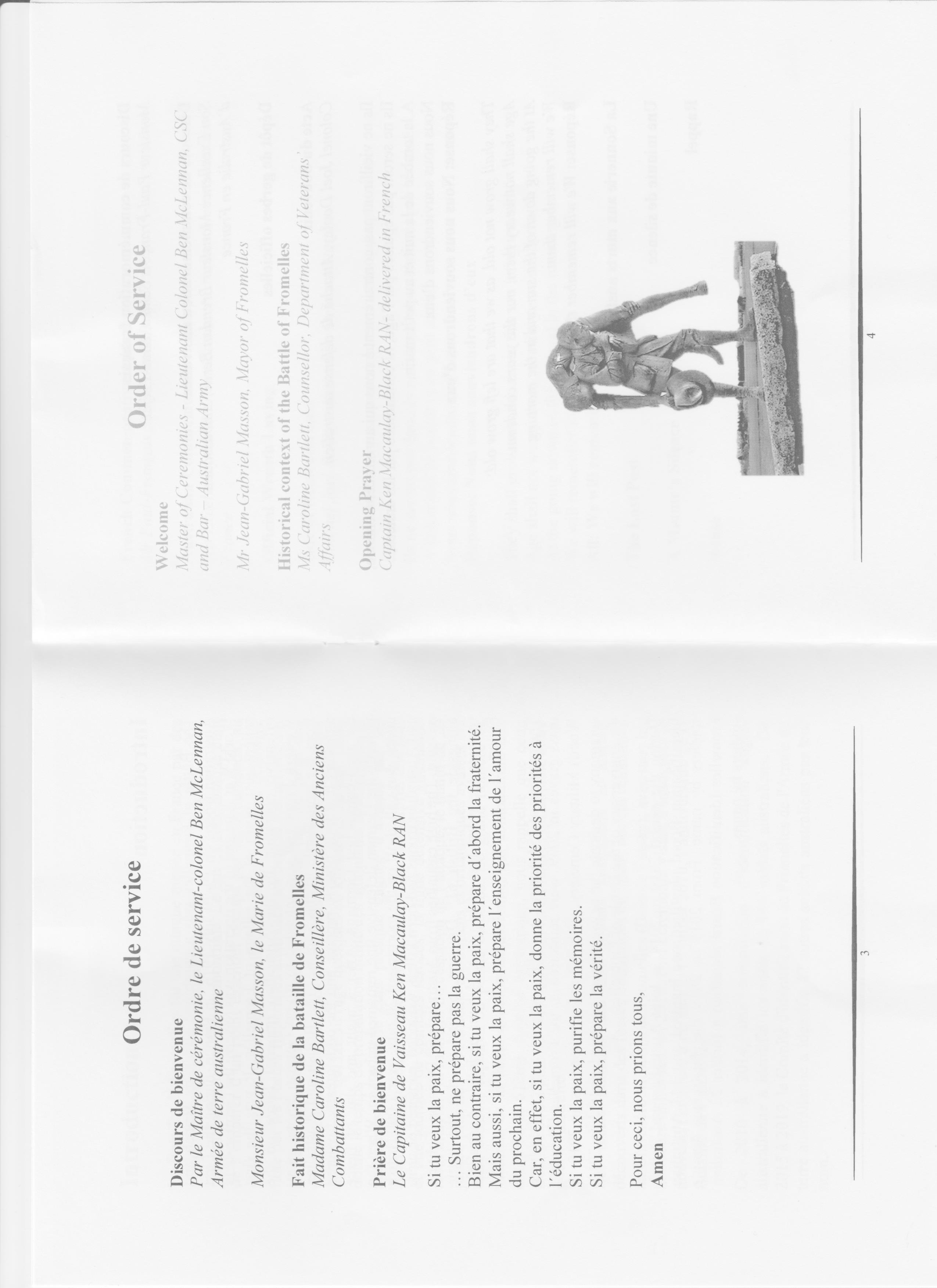 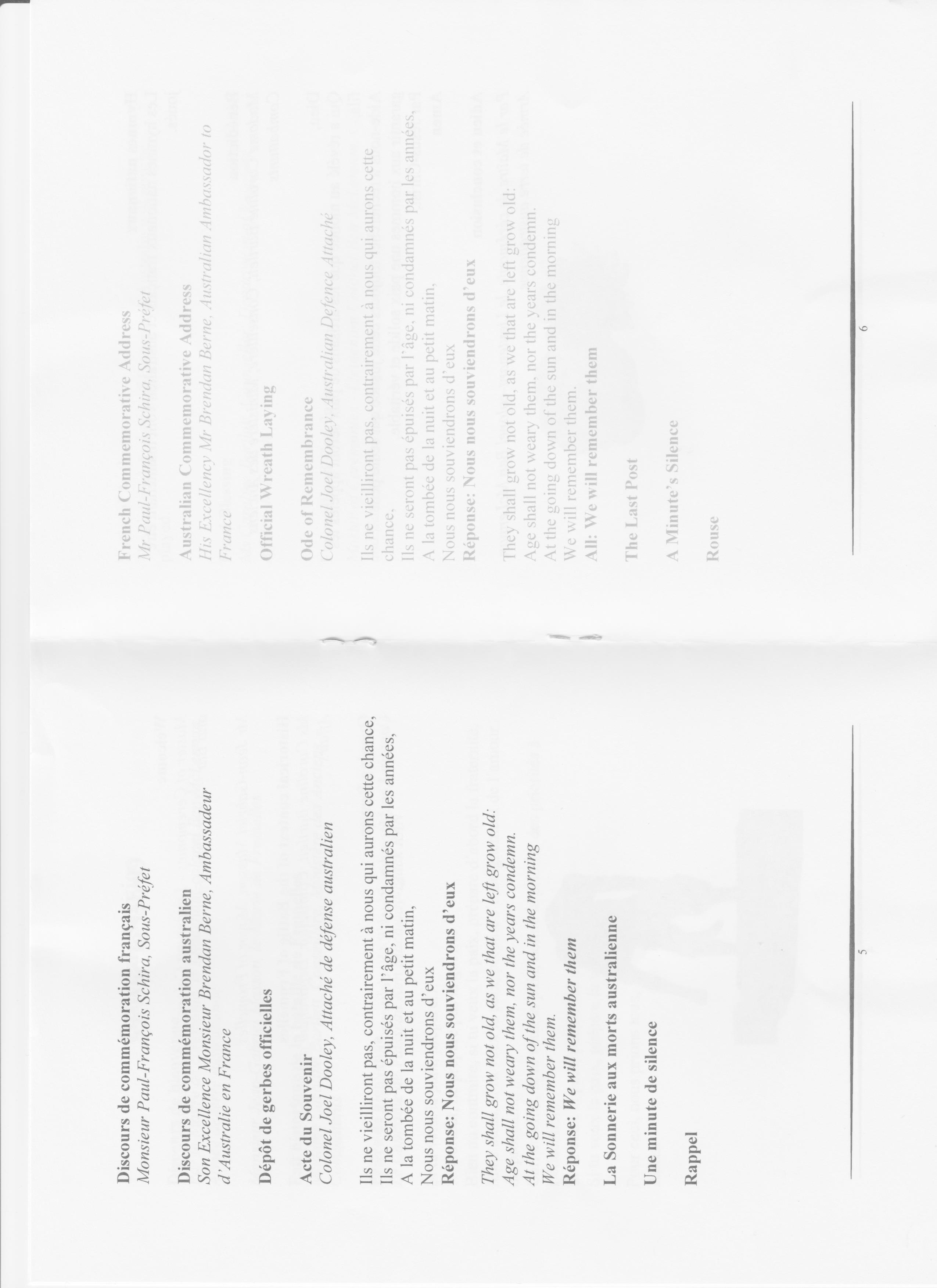 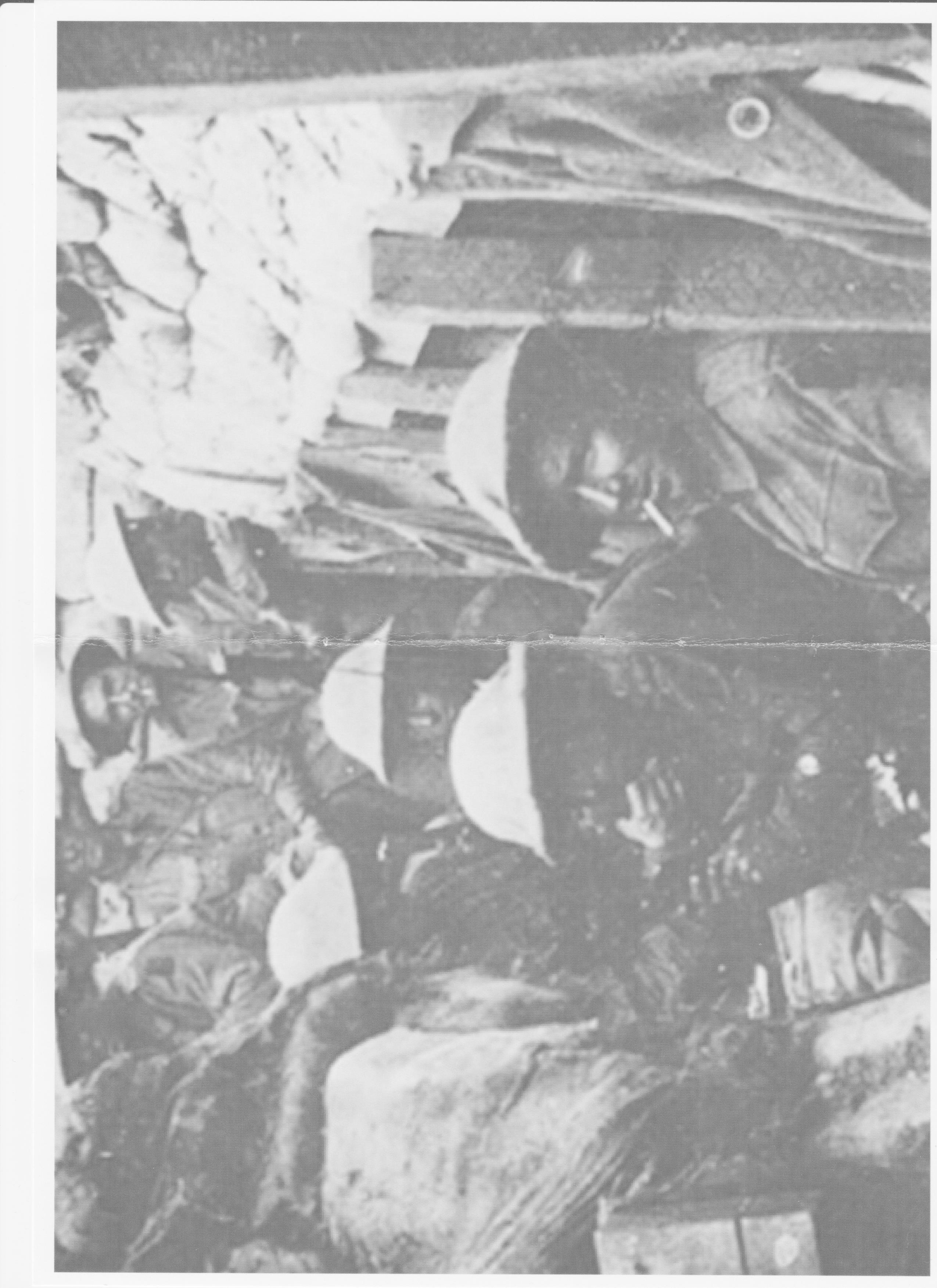 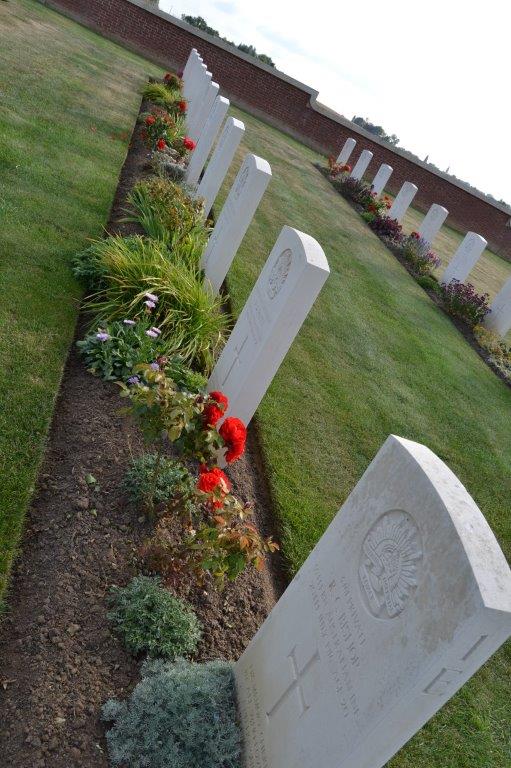 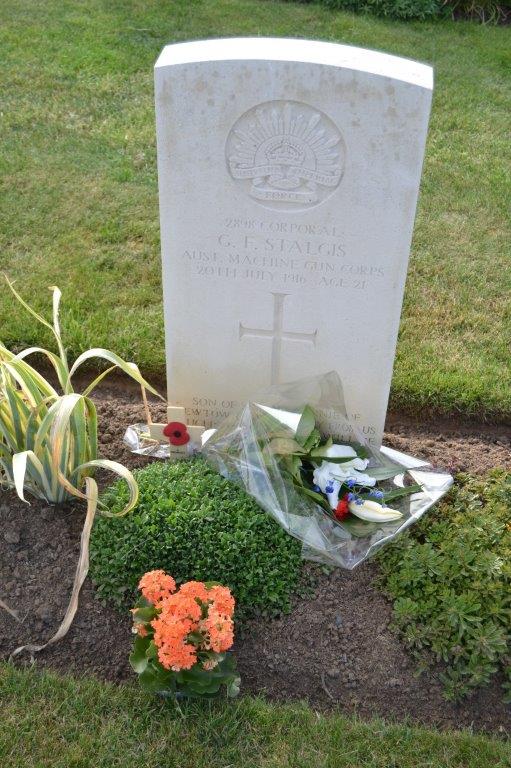 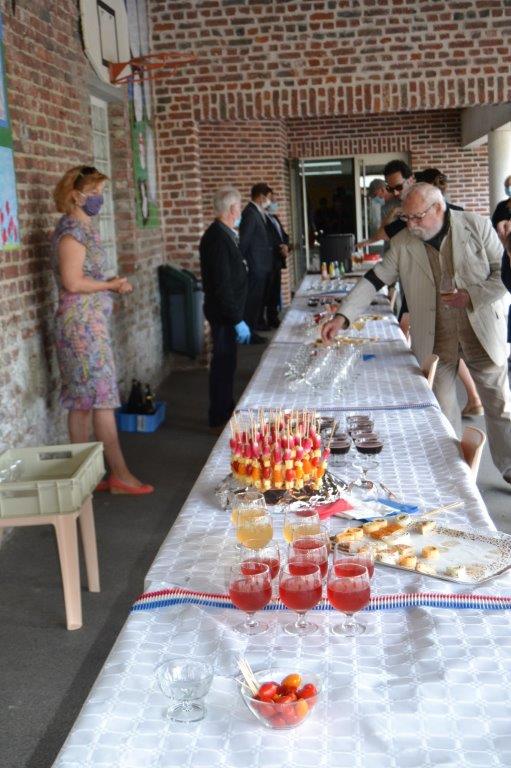 Our thanks to Carole Laignel and those who attended for their continuing efforts of Keeping The Memory Alive, especially in these most difficult of times.

In Melbourne at the Shrine of Remembrance, the normal Fromelles service at the Cobbers statue was not held this year, due to COVID19 restrictions, nor was the previously advertised ceremony with 20 attendees in the Sanctuary.  The Shrine of Remembrance staff held a private wreath laying ceremony in the Sanctuary at 1.30 pm on 19 July, broadcast live on their Facebook page.

On Monday 20 July we were privileged to be able to conduct a limited Commemoration of the Battle of Fromelles in Sydney on the 104th anniversary of the battle. It was our first during the era of the COVID19 pandemic.

While the Battle started on the 19 July, the Commemoration was held on Monday 20th as the Anzac Memorial is currently not open on weekends. This means that the Commemoration was at the time when 104 years ago the 5th Division troops who had broken through the German lines were desperately fighting a German counter attack and were being surrounded and at risk of being cut off and many were killed. These included the 250 men buried by the Germans after the battle and recently exhumed and 166 of whom have now been identified by archaeological and anthropological analysis as well as DNA matching with relatives.

See the Report on the Fromelles Day Sydney 2020 Commemorative Procession from the Archibald Fountain to the Anzac Memorial and Commemorative Service with a gallery of photographs of the event. You can view video of the Commemoration on the FFFAIF Facebook page at https://www.facebook.com/FromellesDaySydney2020/