Commemoration of the Battles of Third Ypres, Sydney 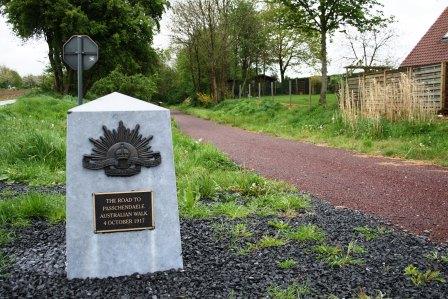 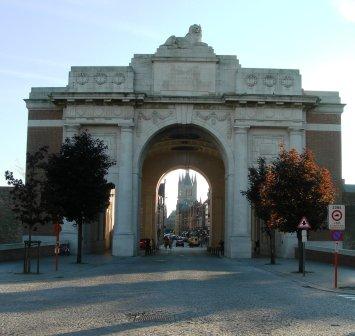 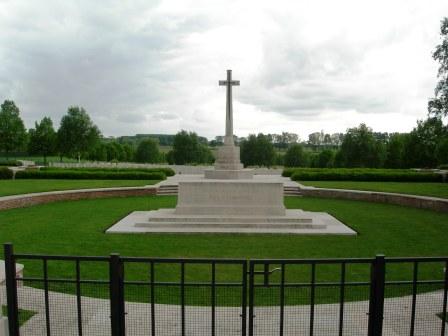 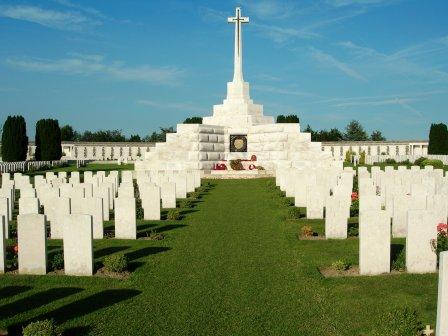 To be streamed live and available for later viewing on The Anzac Memorial Facebook page.

RSVP by 15 September to rsvp@fffaif.org.au. 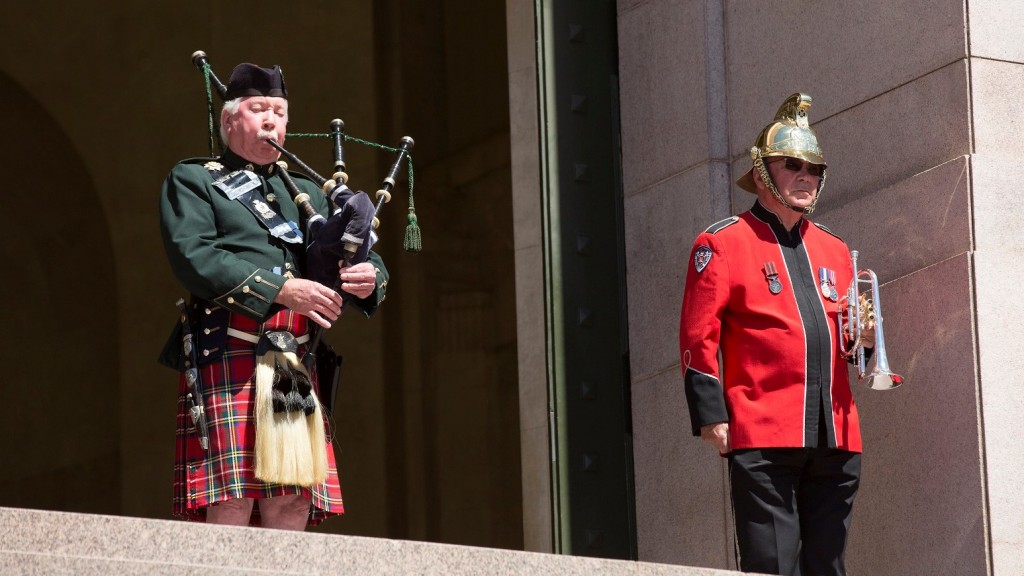 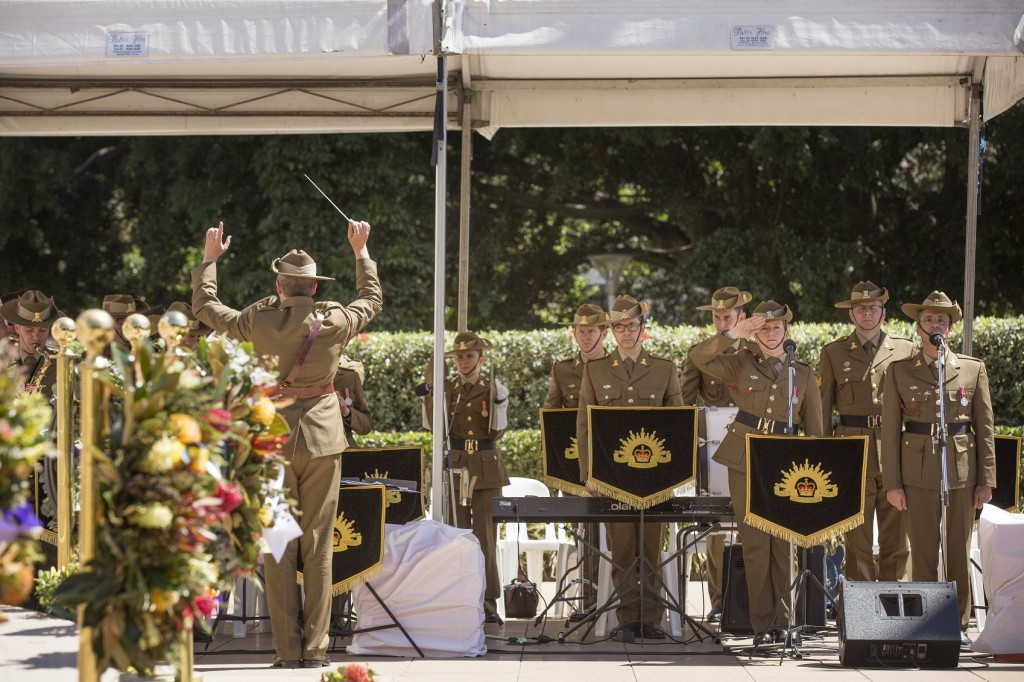 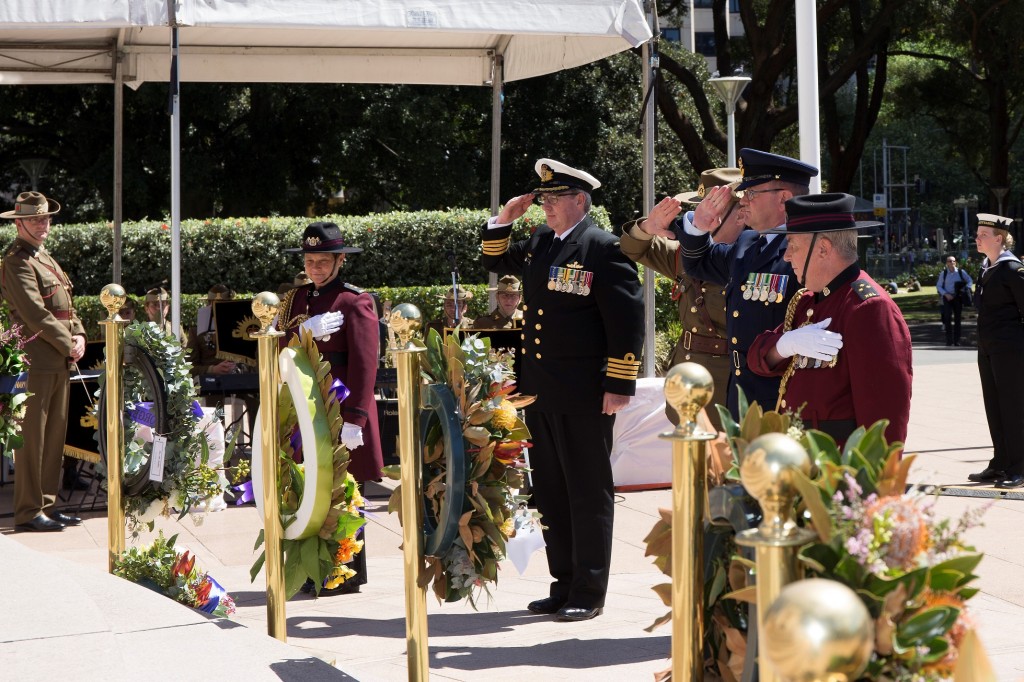 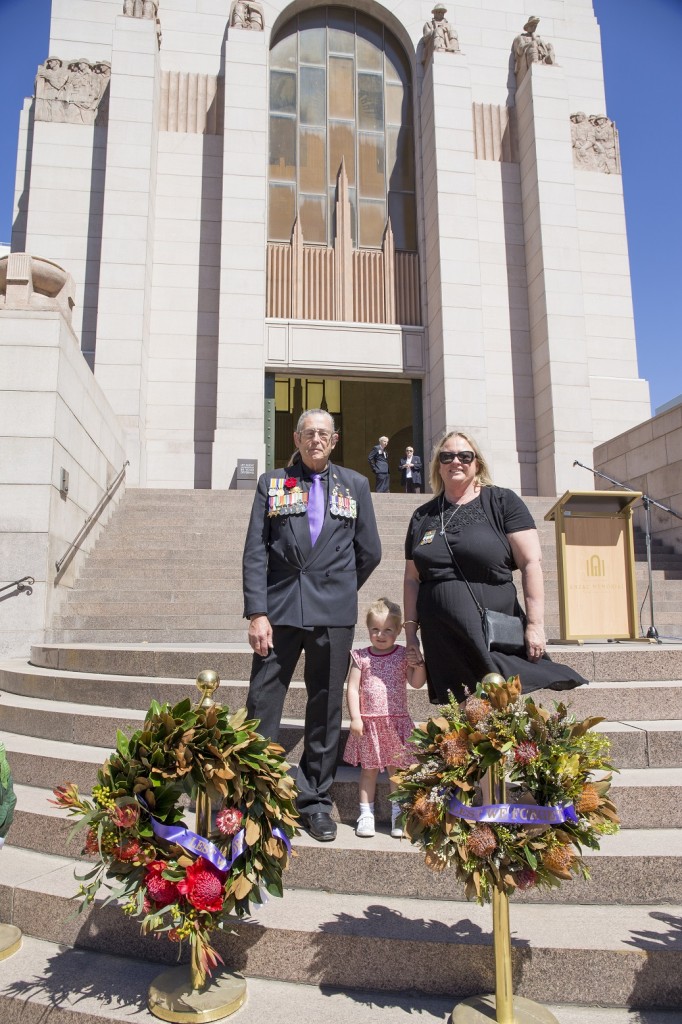