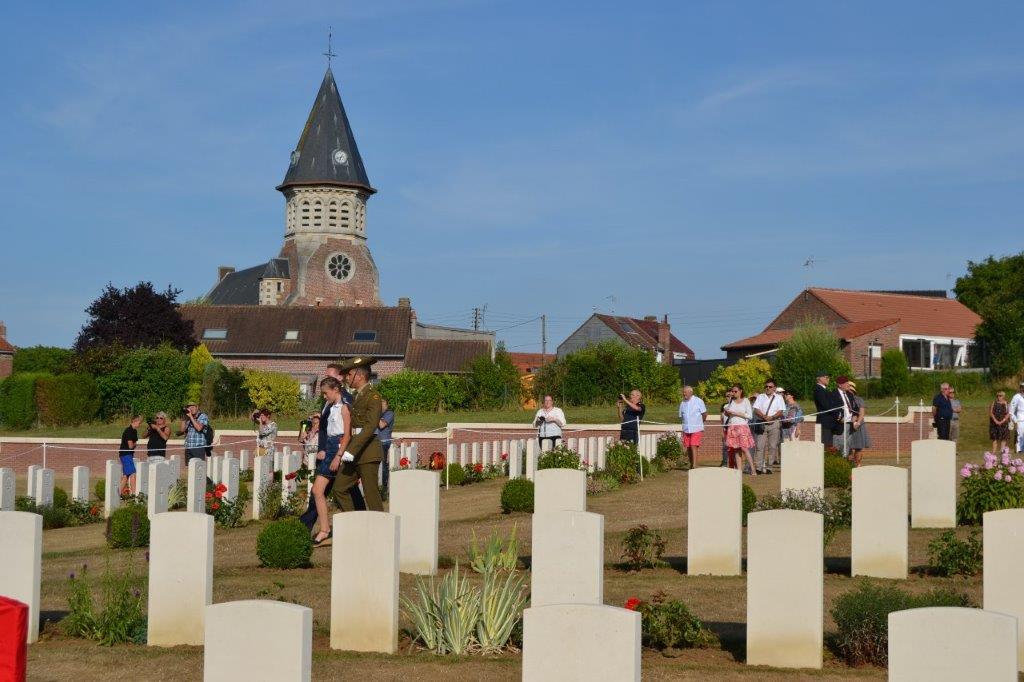 The names of 233 or 93% of the 250 soldiers buried by the German Reserve Bavarian Infantry Regiment soldiers following the Battle of Fromelles are known.

The graves of 166 or 66% of the 250 soldiers whose remains were recovered from the communal pits near Pheasant Wood, Fromelles in French Flanders and were reburied with full military honours in the new Fromelles (Pheasant Wood) Military Cemetery in 2010 are now identified with their names.

The names of a further 67 soldiers are known to be buried in the Cemetery along with 17 whose identity is not known.  Identifying these 84 soldiers remains the challenge that can only be solved now by matching the soldier’s DNA with that of a descendant. These are some of the 1,100 Australian soldiers killed in the Battle of Fromelles on the night of 19th July, 1916 and continuing into the 20th with no known grave.  (1,333 Australian soldiers were listed as having no known grave less 233 now known to have been buried near Pheasant Wood).

The 2019 Fromelles Identification Board has revealed the names of 7 more Australian soldiers who will have their names inscribed on individual headstones. They are: 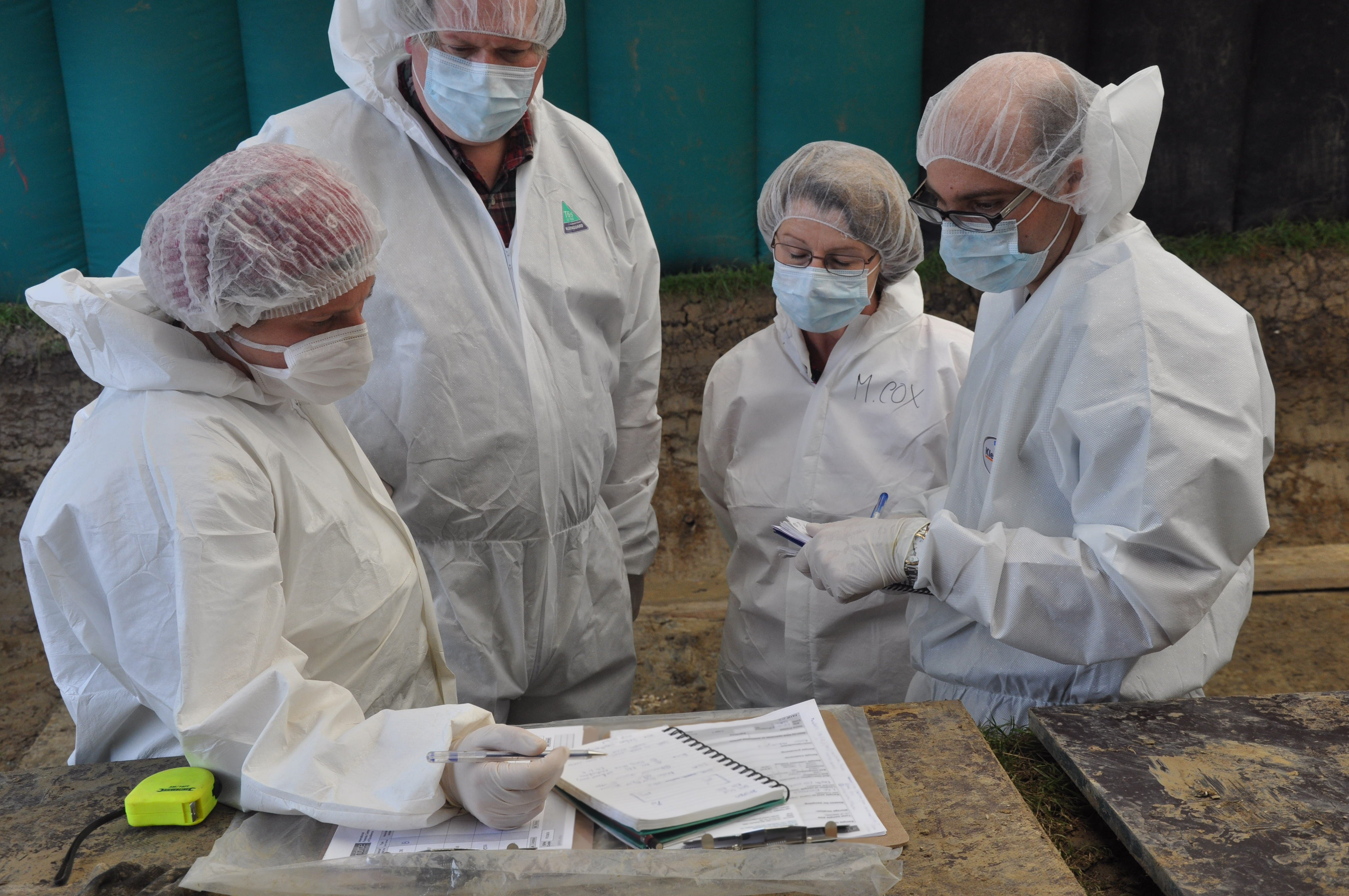 The identification of these soldiers follows at least 100 submissions made to the Joint Identifications Board for consideration in March, 2019, mostly by the Fromelles Association supported by DNA samples fr0m descendants. (See Seeking Fromelles DNA matches.)

Privates Batt, Dunn, Honey, Hope and Shannon’s names were on the original Working List developed for the Fromelles Project in 2008 based on the research and advocacy of Lambis Englezos OAM and his team. The Service Records of these soldier contained German documentation advising that their bodies had been buried by the German Army following the Battle. The name of Lance Corporal Ralph JOHNSON was added to the list following research by the Fromelles Descendants Database team who complied detailed family histories for most of the soldiers on the Working List. The Australian Army Fromelles Project Group subsequently called for descendants to register for DNA contributions and this more recently has been continued by the Unrecovered Casualties – Army unit and broadened to relatives of any soldier killed in the Battle of Fromelles with no known grave. This has enabled Lance Corporal Crawford also to be identified from DNA samples contributed by relatives.

A list of the names of the 233 Australian soldiers known to be buried in the Fromelles (Pheasant Wood) Military Cemetery including the names of the 166 soldiers identified so far is available from enquiries@fffaif.org.au.

Anyone who believes that they are related to one of the Australian soldiers who are still missing from the Battle of Fromelles are invited to register their details with Unrecovered War Casualties – Army at https://army.govcms.gov.au/forms/uwc-a-online-registration-form.