Representatives from The Headstone Project in Tasmania and similar projects in South Australia, Victoria, NSW, and Western Australia gathered in Canberra on Saturday 13 April 2019 as a follow-on from the Headstone Projects Roundtable session in Hobart in  December that shared experiences between several “Headstone Projects” and contemplated development of a national network to encourage and support current and future local initiatives. 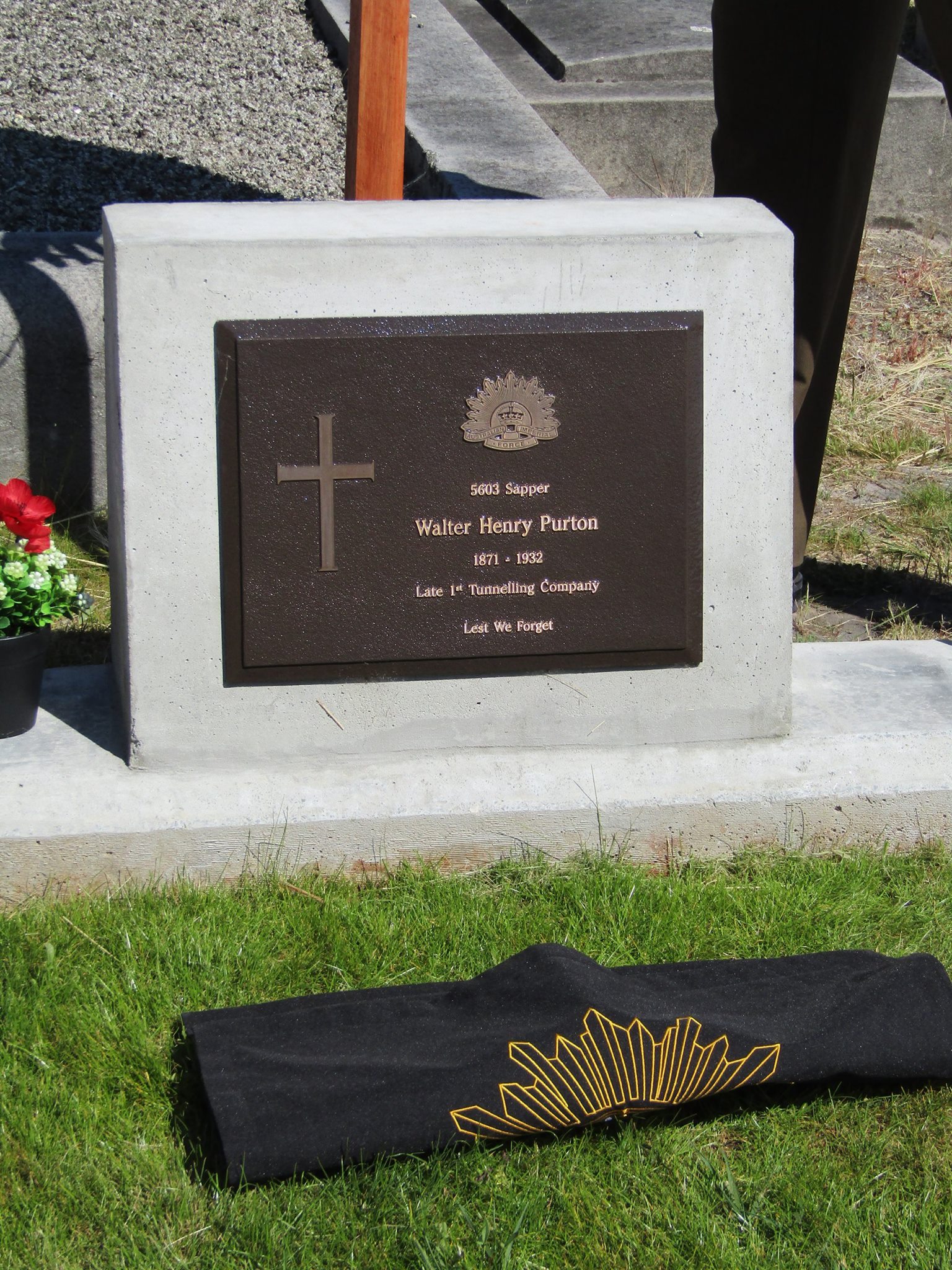 Ms Kerry Russell outlined the ‘Unmarked First World War Graves Program’ followed by discussion of issues related to the processing of applications for grants and approvals and funding for unmarked graves of veterans of The Great War. The two-year $420,000 pilot program announced in February provides for grants of up to $450 towards the cost of placing a headstone on the unmarked graves of First World War veterans who died after returning from the war. Click here for Unmarked First World War Graves OAWG Program documents.

After Andrea Gerrard shared the experiences of The Tasmanian Headstone Project, updates were provided on projects in Victoria by Lambis Englezos, in South Australia by John Brownlie and Neil Rossiter, in NSW by John Thomas and Gary Mitchell, Western Australia by Shay Webster and  Queensland by Jenny Pearsal.

Discussions on how the various Headstone Projects would be able to share their experiences and benefit from the experiences and support of the other projects followed. This included discussion of shared values, aims and purposes along with discussion of advocacy, sharing knowledge and obtaining economies in procuring supplies, equipment and people to assist local projects.

Professor Peter Dennis outlined the AIF Project Database and with Jim Munro led discussion of enhancing the database  by adding date of death, grave locations, photographs and linking with other sources of information.

The gathering not only enabled experiences to be shared between several “Headstone Projects” but identified particular experiences and areas of competence developed that could be shared eg guidelines for volunteers, procurement arrangements, accessing Work for the Dole schemes, and minimizing costs for death certificates, web sites etc.  The gathering also contemplated further development of a national network to encourage and support current and future local initiatives and resolved to next meet on Saturday 16th November in Melbourne